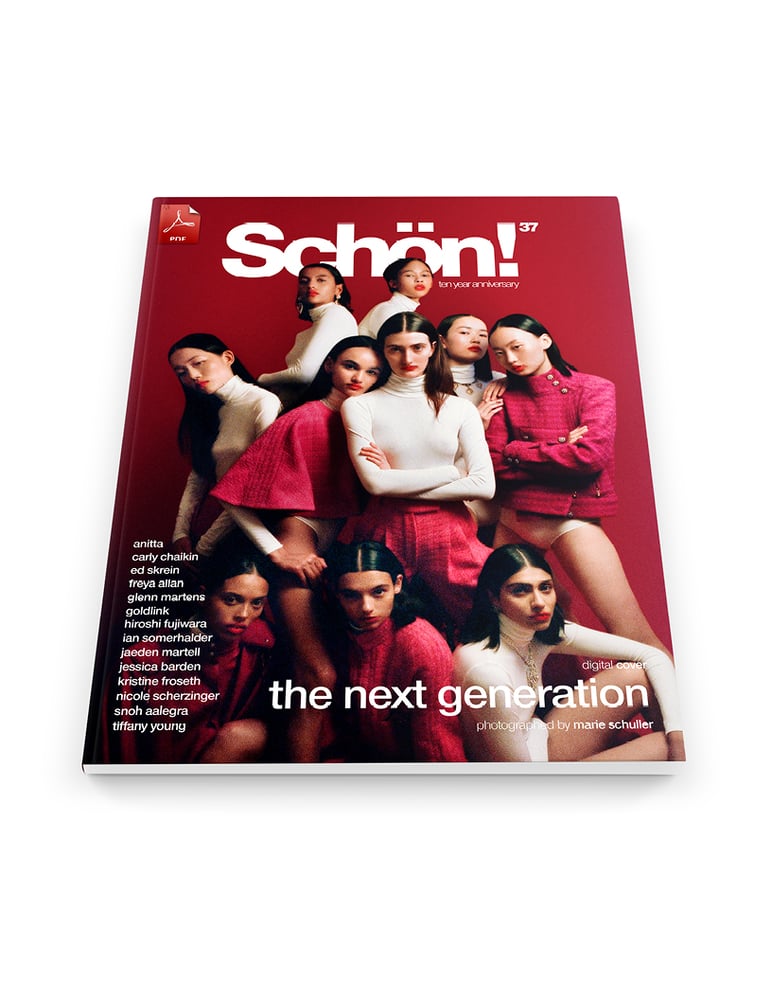 Schön! 37 | The Next Generation by Marie Schuller | eBook download